One of our Year 6 students – Victoria Hogg, cut off her long hair to donate to a children’s cancer charity.

As you know, we held a non-uniform day last week in order to raise money for the charity too.

Thankyou to everyone who contributed to the charity – Victoria managed to raise £435 at school – as well as the extra money she raised by collecting sponsorship herself, outside of school.

Here are the before and after pictures of Victoria’s hair. 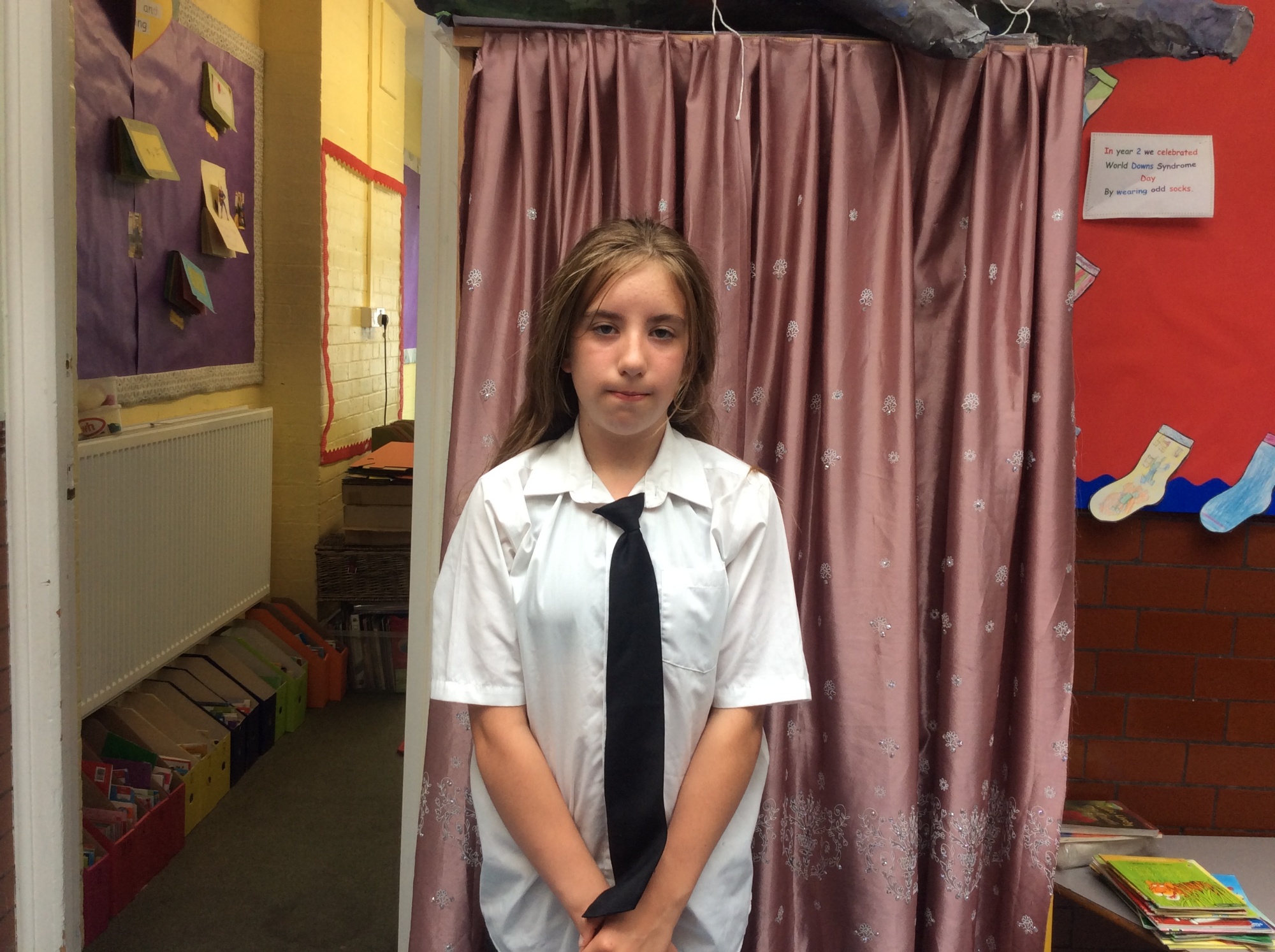 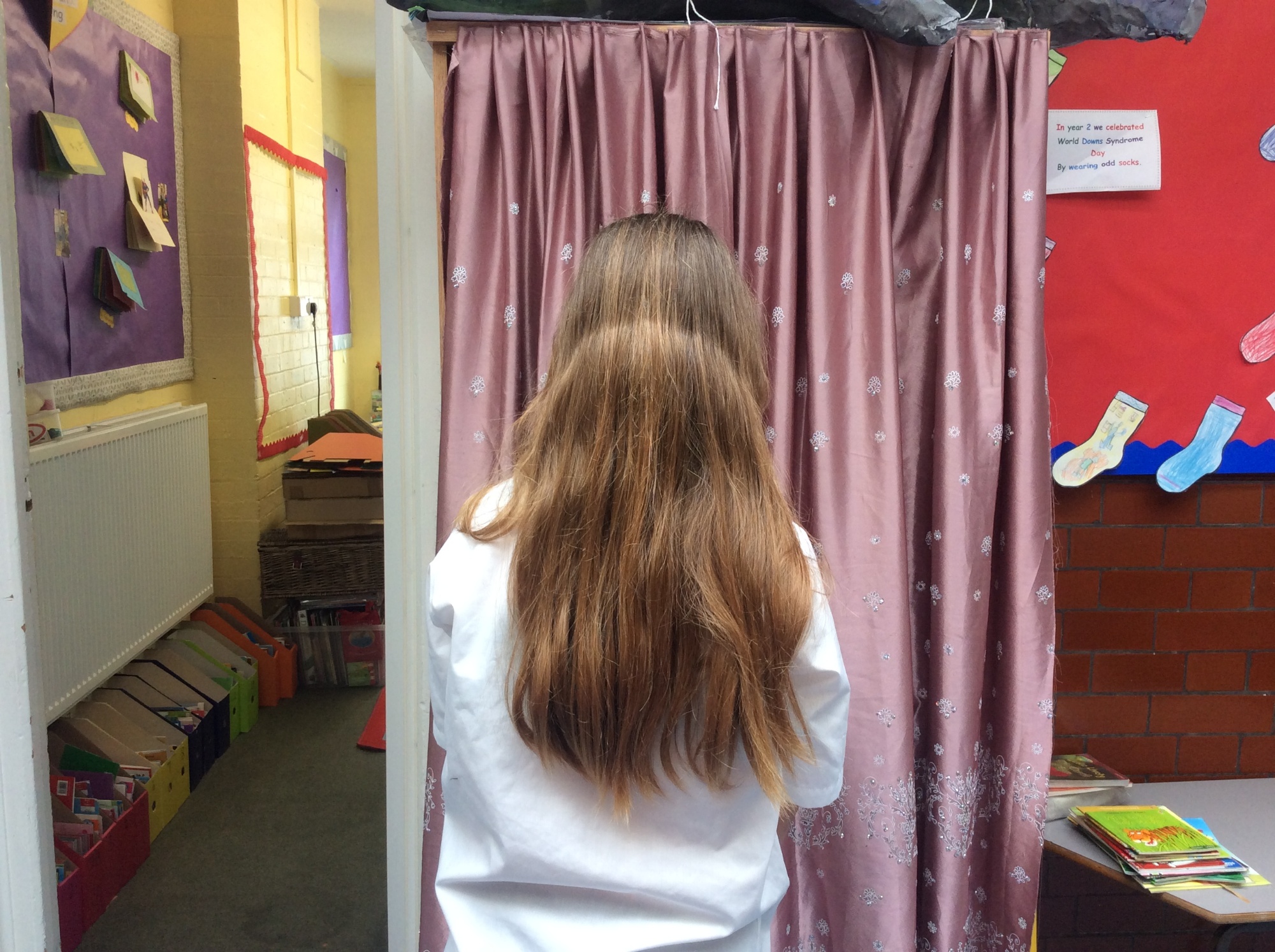 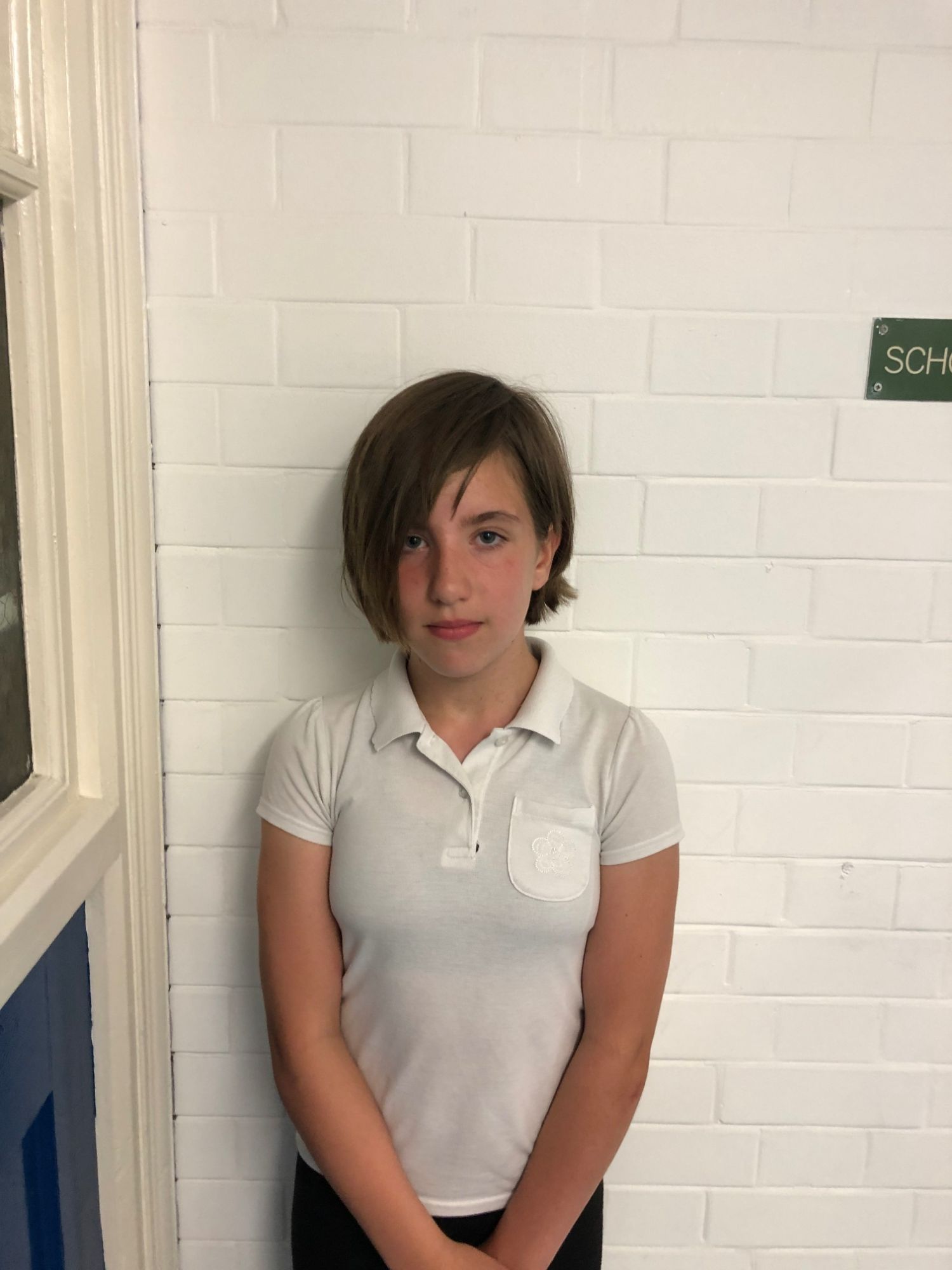 Another pupil in Year 1, Mila Wijayaratne , also kindly donated her long hair to the same charity earlier in the year.

Please see her before and after pictures, and her certificate. 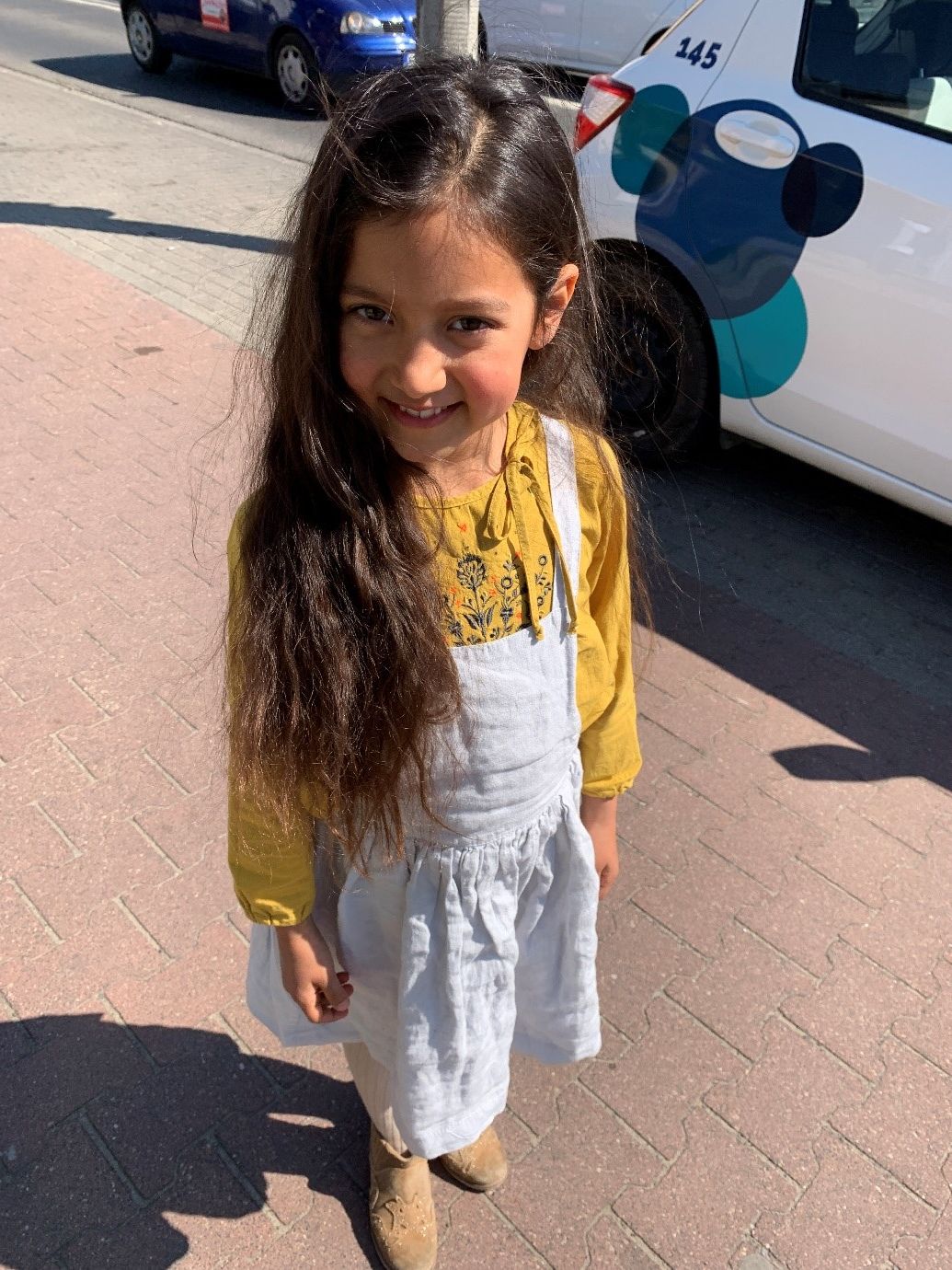 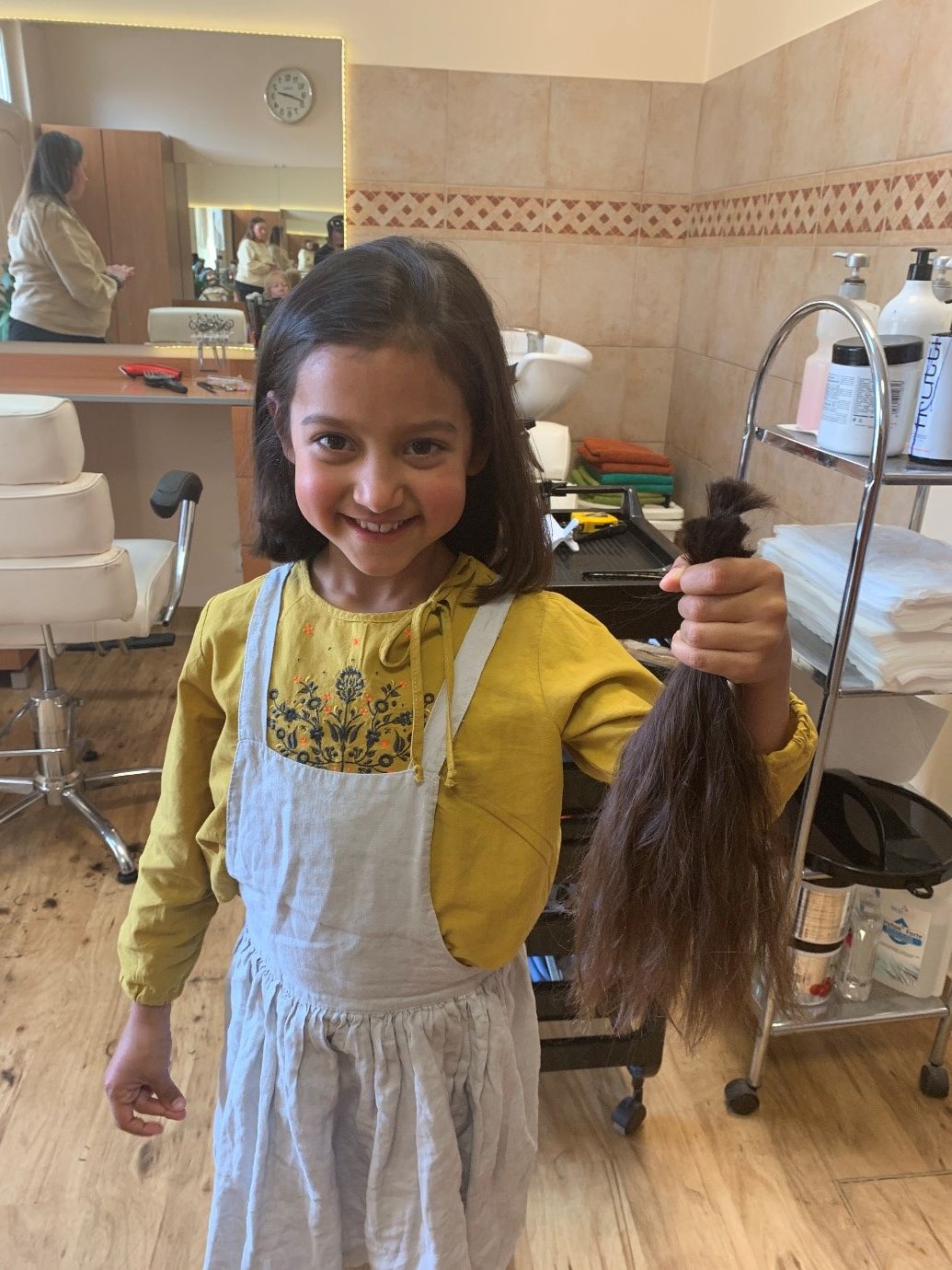 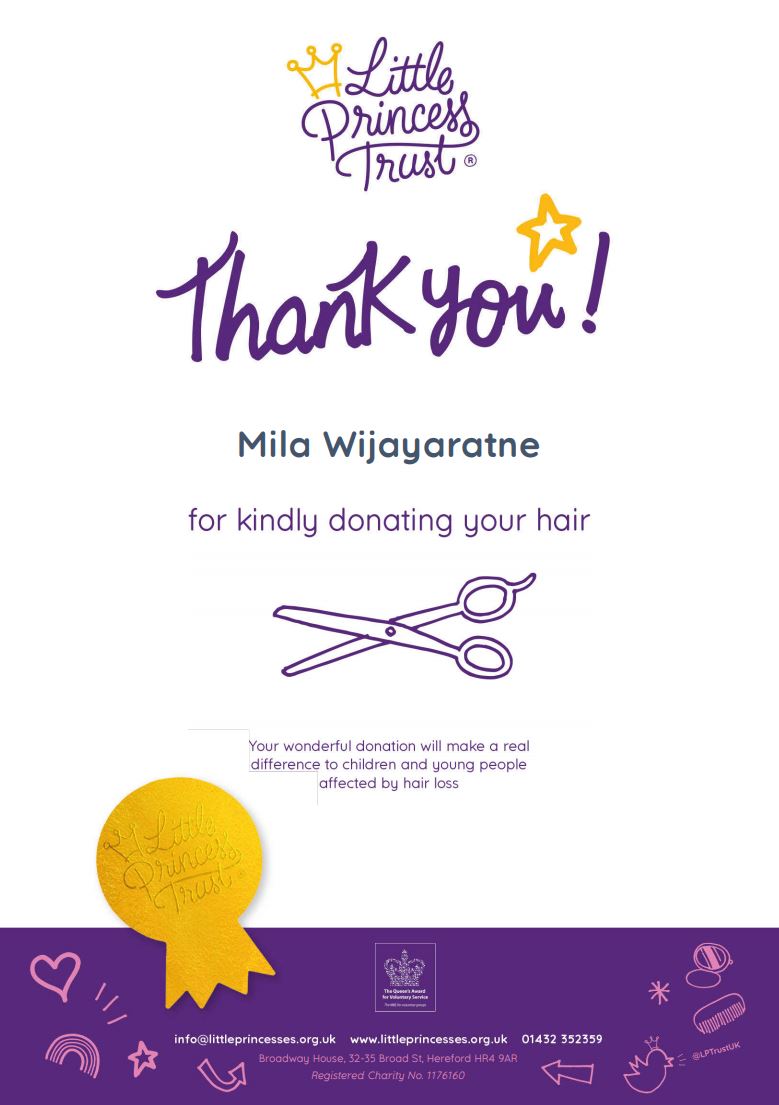